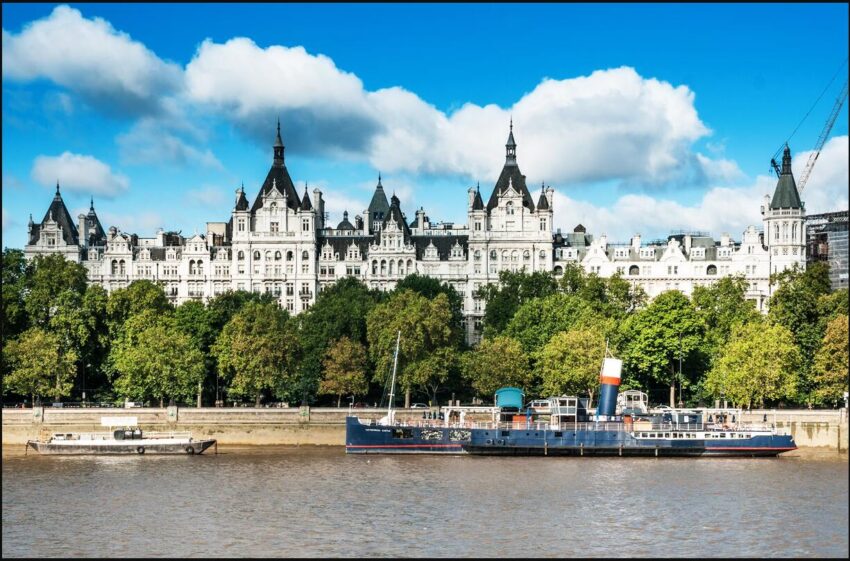 London has it all

London, which has been the capital of Great Britain for almost a thousand years, is one of the nobility of urban destinations. With a population of about 7.5 million in the big city, there is almost limitless things to do and see. London is home to some of the world’s most famous attractions. It is a good idea to get started, for example, from nearby Big Ben, Buckingham Palace and Tower Castle. 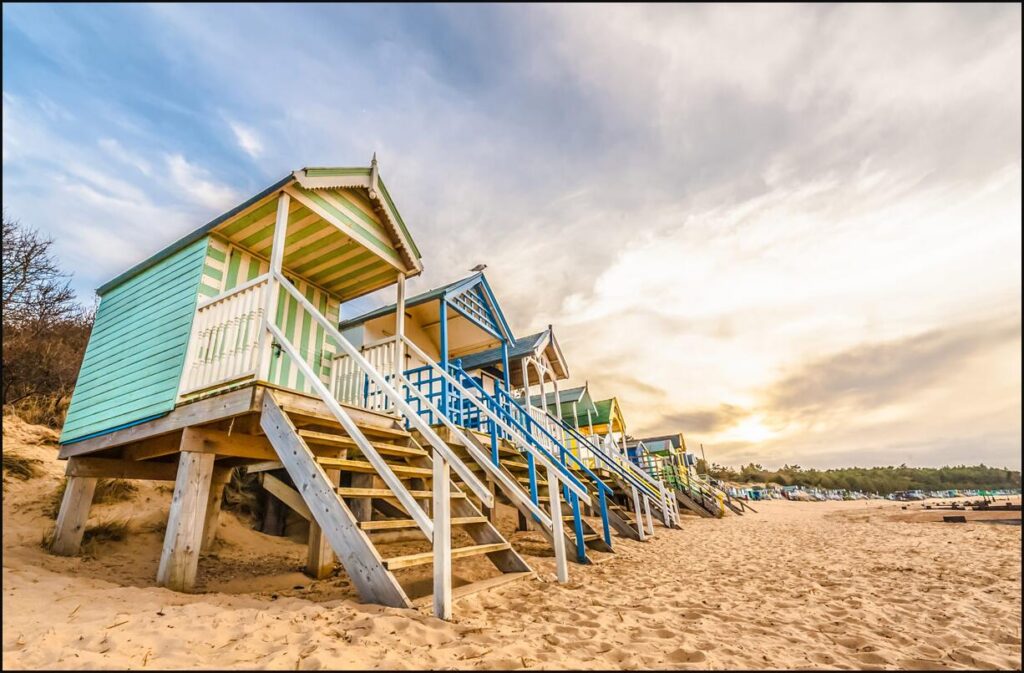 Opened in 1999, the London Eye is a 135-meter Ferris wheel on the banks of the River Thames. The view from the heights is absolutely amazing. To avoid queuing, it’s a good idea to get on the Ferris wheel when the evening gets dark, when London, bathing in the sunset, shows up at its best.

London’s museum offerings are world famous and there is plenty to choose from. At least the mummies of the British Museum and the dinosaur fossils of the Natural History Museum are worth seeing.

For the shopper, London is a paradise. Harrods department store is an attraction in itself, there are countless shops on Oxford Street and Bond Street offers the gems of the most famous fashion houses. The market, in turn, is worth a visit, at least on Notting Hill’s famous Portobello Road.

Manchester in the north of England is considered the first modern city. The capital of the cotton industry has grown into the second largest metropolis in Britain, whose architecture combines the new and the old.

In addition to cotton, Manchester has become known for its music. The stories of Take That and Oasis, among others, have their origins in the city’s clubs. Students still keep Manchester’s nightlife fresh.

The city is also home to the Manchester United Football Club. In addition to quality football, Old Trafford, home to more than 75,000 people, will be admired at the home stadium of the most successful club in England.

The capital of Scotland is a UNESCO World Heritage Site. Edinburgh is divided into a medieval old town as well as a new city, separated by a park zone that divides the city center.

Edinburgh’s arguably most popular attraction is Edinburgh Castle, located in the Old Town on top of an extinct volcano. The nearly thousand-year-old castle itself is an interesting destination and the landscape that opens from there is fabulous.

Edinburgh is also a great destination for golf lovers. There are several high-quality greens around the city.

For a beach holiday in Brighton

Just an hour’s train ride from London, Brighton’s beautiful beach combines with a cozy city. The activities of the sports park in the eastern part of the beach, from beach volleyball to Ultimate, entertain even the more active tourist.

Situated on a huge pier, Brighton Pier is a full-service entertainment center right on the beach. For children, there is plenty to do in the playgrounds and slides, while the older traveler is sure to enjoy the restaurants and bars.

Brighton’s atmospheric shopping streets are also attractive, with colorful streets featuring not only the boutiques of British chain stores but also more charming little shops. Shopping in Brighton is one of the best shopping experiences in the UK.

Glasgow, Scotland’s largest city, is on the River Clyde. The city has once been awarded the best in British architecture and design, and there is much to see for those interested in culture.

The city is rich in museums, theaters and festivals. An architectural site worth mentioning is the Gothic St. Mungo’s Cathedral, which also houses a museum.

There is a wide range of restaurants and accommodation options in Glasgow. Shopping opportunities are good and the city has something to offer every traveler. The tourist should be prepared for the fact that the speech of the locals is not clear due to the strong accent.

For the active holidaymaker Cornwall

In the south-west of England is the dream destination for the active holidaymaker, County Cornwall. Dense forests and flat heaths offer excellent hiking opportunities for those interested. On the beaches, you can take a dip in the Atlantic Ocean or go surfing in the summer. Cornwall is also a popular travel destination among the British.

Culture and history Cornwall also offers a nice degree: there is plenty to see in the county’s historic castles and other buildings. The shopper doesn’t have to worry either, as there are also good shopping opportunities in Cornwall.

The Welsh Peninsula is located in the west of Britain. It offers visitors a lot to see and do, such as Wales ’largest castle, Coerphilly, located in southern Wales.

An active holidaymaker can try mountaineering, golf or even horse riding in Wales. In addition to hiking, in Wales you can relax in restaurants or on the beaches, weather permitting. The ferocious heads can head to the magnificent caves for guided excursions underground.

THE BEST IN THE UK

The beaches of Britain surprise with their beauty. According to abbreviationfinder, GBR stands for United Kingdom. 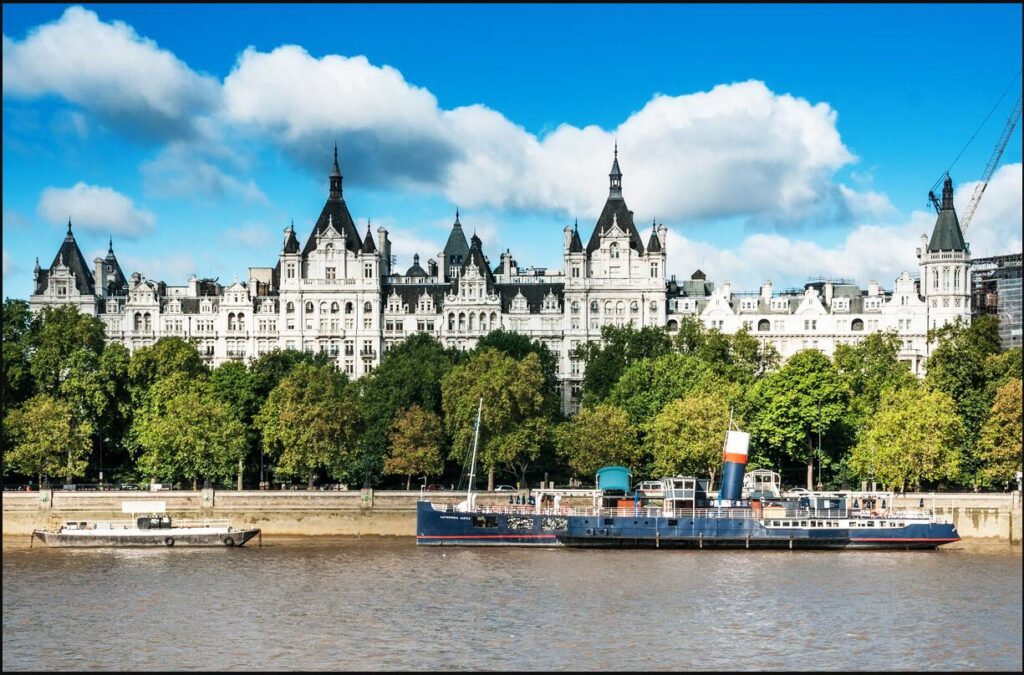 The most amazing stadiums

The most interesting city destinations

The most famous shopping places