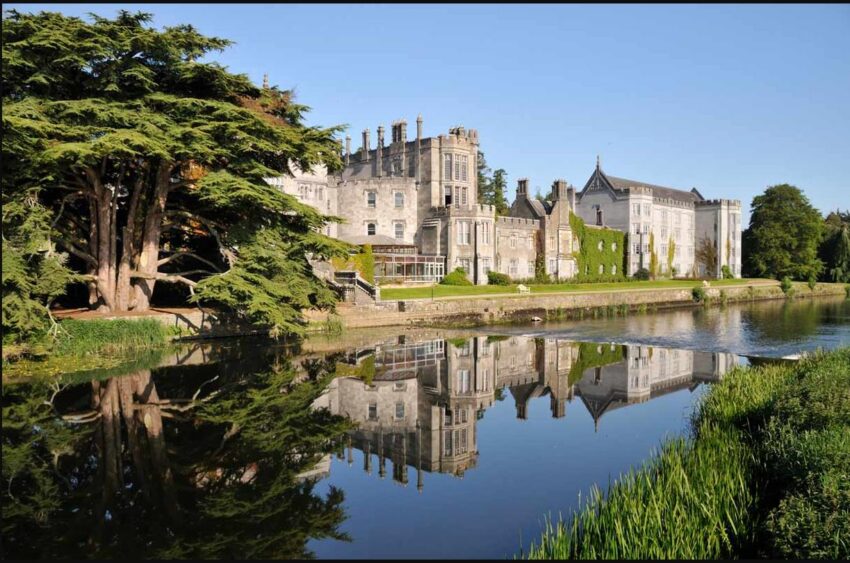 Dublin’s most famous attractions include The Half Penny Bridge.  Dublin is the capital and largest city in Ireland.

The Irish capital, Dublin, is a good-natured place where the traveler will find an immediate atmosphere and certainly a chat club. Although the city is full of fine old buildings, the favorite pubs of many tourists are the city’s excellent pubs. Most tourist attractions can be found south of the River Liffey, which flows through the city. Friends of restaurants and pubs will enjoy the Temple Bar area, which is right in the heart of the tourist area. 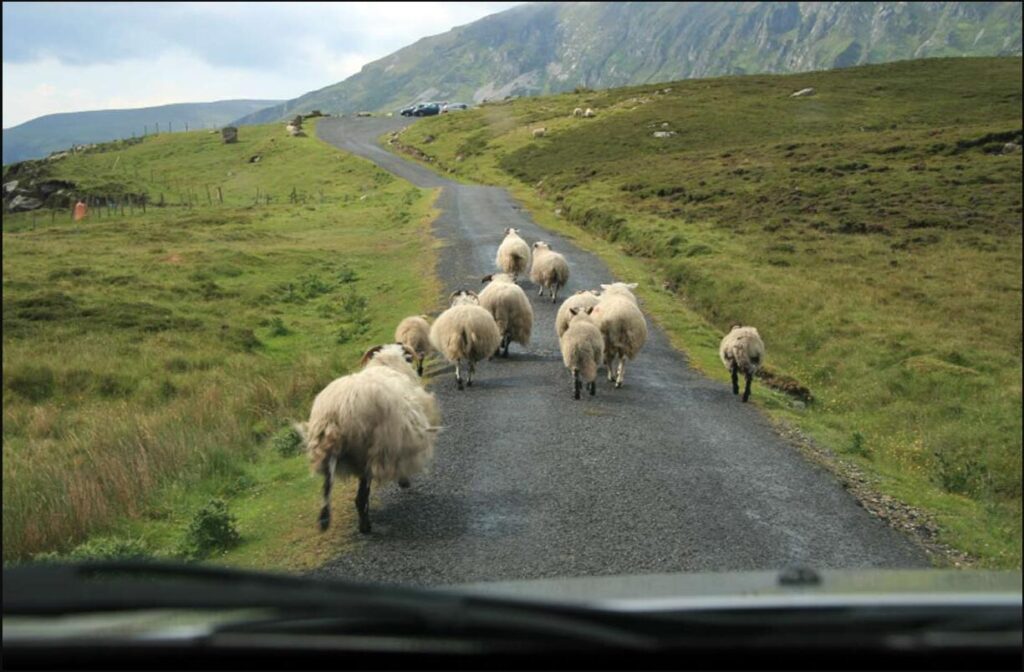 Of the historic buildings, perhaps the most interesting is Trinity College, Ireland’s first university. The magnificent school building is worth seeing, but the greatest treasures can be found inside the buildings. The main attraction of the university is the Book of Kells, one of the oldest books in the world. If you have a small or large Harry Potter fan inside, the Trinity College Library is a must-visit in Dublin. It’s like the Hogwarts Hall has come true, with the difference that this library has existed long before books and movies.

One of the most popular tourist destinations in Dublin is the Guinness Storehouse, a brewery-based museum showcasing Guinness beer production and company history. Naturally, the museum is also associated with a shop that offers tastings of the brewery’s production.

If you want to experience Dublin at its liveliest, it’s a good idea to schedule a trip to St. Patrick’s Day in March. St. Patrick’s Day March 17 Irish culture is literally glowing and a fine parade is marching through the city. 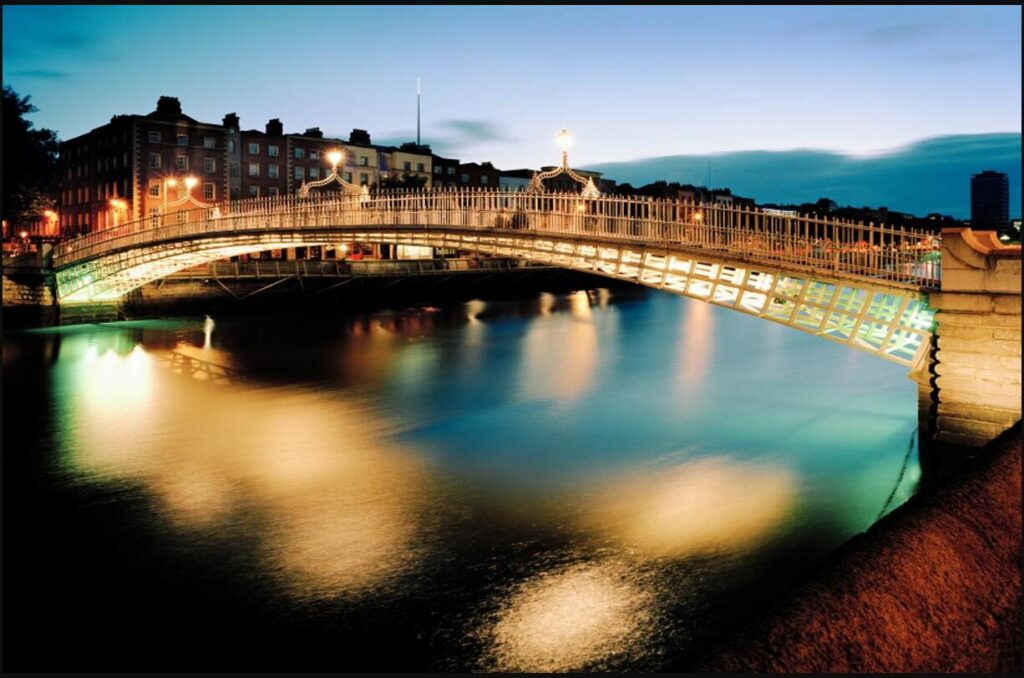 You will be entertained in hospitable Cork

Cork is the third largest city in the south of Ireland, which is also an important port city. The River Lee, divided into two canals, flows through friendly Cork, and numerous beautiful bridges cross the canals. The city center is located between the streams.

As in Dublin, there is much to see in Cork. If you want to admire the city’s scenery with a glimpse, you can climb the tower of St. Ann’s Church in Shandon, which has handsome views over the city. Talkative locals can be easily reached by stopping at the Victorian market called English Market. The covered market sells the city’s best delicacies from cheeses to spices.

A tour of the Irish countryside

The coastal town of Tramone is a popular beach resort, but one of the nicest beach resorts in Southern Ireland is the medieval town of Youghal. The city area has several kilometers of beaches, restaurants loaded with seafood, golf courses and great walking trails.

About eight miles from Cork is the village of Blarney in the middle of a handsome wooded landscape. In the area you will find, for example, the famous Blarney Stone right next to the title castle of the village. Blarney Stone is a stone that gives good speech gifts, so if you’re a performance scarecrow or you don’t get the word out of your mouth at first dates, you should greet the stone by hugging and kissing.

If you want to drive in the middle of perhaps the most thriving scenery in Ireland abbreviated as IRL by abbreviationfinder, you should head towards the Ring Of Kerry, considered one of the most beautiful scenic routes in the world. The route, which starts from the town of Killarney, continues along the Kerry Peninsula, with the opportunity to see breathtaking scenery and visit small and cozy villages. The route makes a circle as the name implies and returns back to Killarney.

In addition to Killarney, you should also check out Clare, whose center is called Ennis. Clare has numerous small villages, almost every one of which is famous for its Irish music events.

THE BEST OF IRELAND 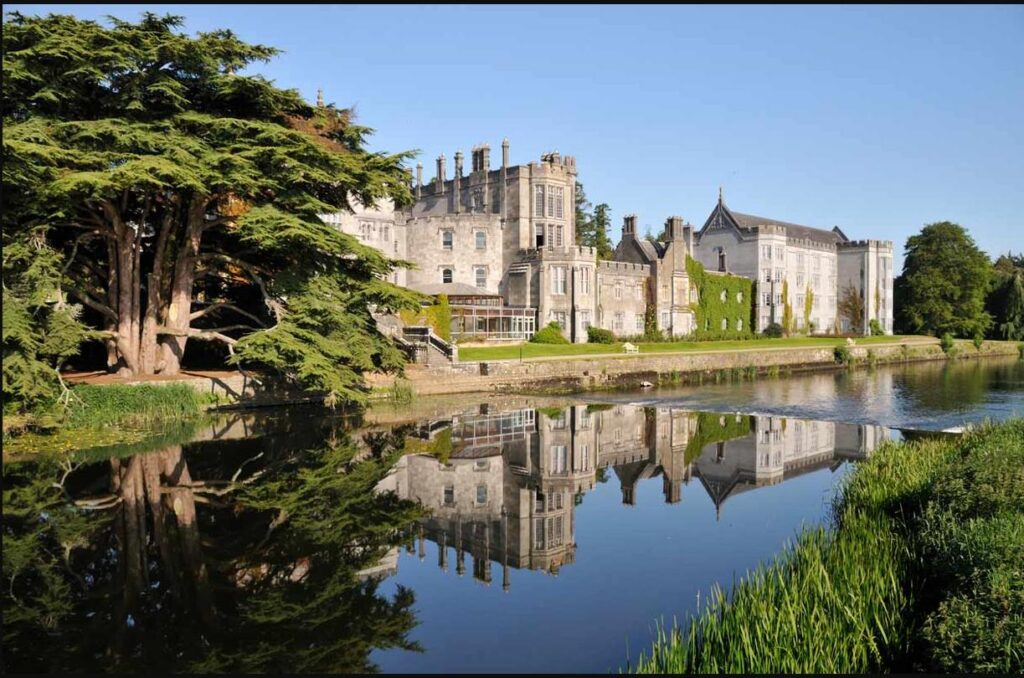 The best experiences in Ireland

Irish whiskey factories worth a visit