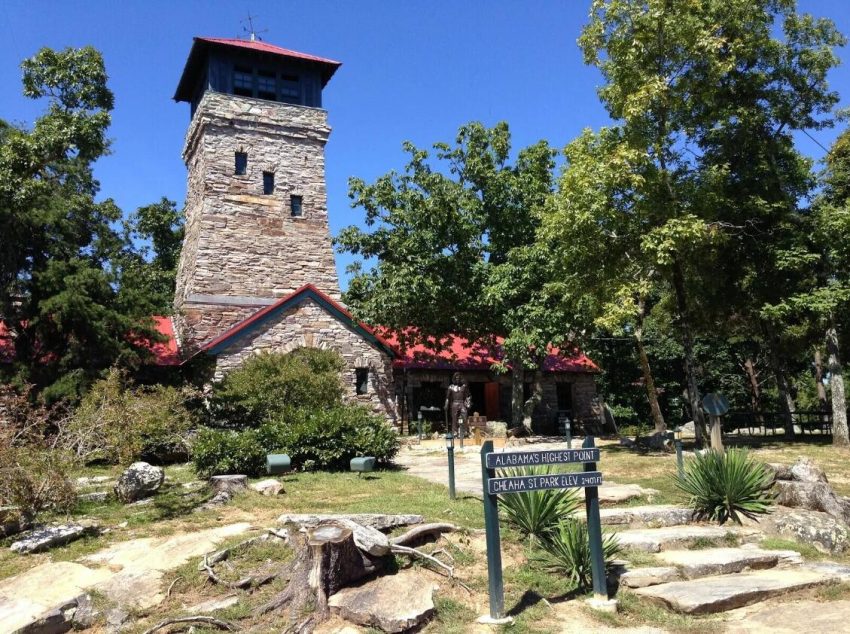 Alabama is a state in the southeastern United States of America. Alabama nicknamed Yellowhammer State has a rich past when it comes to slavery and racism. In the state that refused to abolish apartheid, racism is still a major problem today. Alabama has 4.5 million inhabitants and the capital is Montgomery, but Birmingham is the largest city with 230,000 inhabitants. See all cities in Alabama.  There is plenty to see and experience in Alabama’s rolling countryside. You have many lakes and beautiful beaches on the Gulf of Mexico, but the Appalachian Mountains and the low-lying mountains are also worth a visit.

Alabama is located in the south on the Gulf of Mexico and borders the states of Mississippi, Tennessee, Georgia and Florida. Alabama is 530 kilometers from north to south and 335 kilometers from east to west. The state is generally densely forested, but also has some ridges around the city of Birmingham. The highest point in Alabama is the 733-meter high Cheaha Mountain.

Alabama joined the United States as the 22nd state in 1819. from America. Like most southern states, Alabama was the battleground of the American Civil War and slavery. In Alabama, because of the fertile soil, there were many cotton plantations, which meant that many slaves also worked. Cotton production brought much prosperity to the whites in this region, but due to the civil war that broke out, this wealth was short-lived. During the Civil War, Alabama sided with the Confederacy. In 1861 they seceded from the United States along with several other southern states.

Slavery was abolished in 1865 and at the end of the Civil War the state rejoined the United States in 1868. Despite slavery being abolished, the rule and discrimination of whites continued unabated. In the late 20th century, major changes were made to end the exploitation of African Americans and give these people more rights.

Alabama is one of the less prosperous states. The economy was based on agriculture for a long time, but is now less important. The largest employer is the US military and in particular the Redstone Arsenal in Huntsville. But the Maxwell Air Force Base and the Anniston Army Depot are also of great importance to the state. Alabama also has some large car factories such as Honda, Hyundai, Mercedes-Benz and Toyota. Despite the fact that the state attracts far fewer tourists than Florida, tourism along the Gulf of Mexico does play an important role. 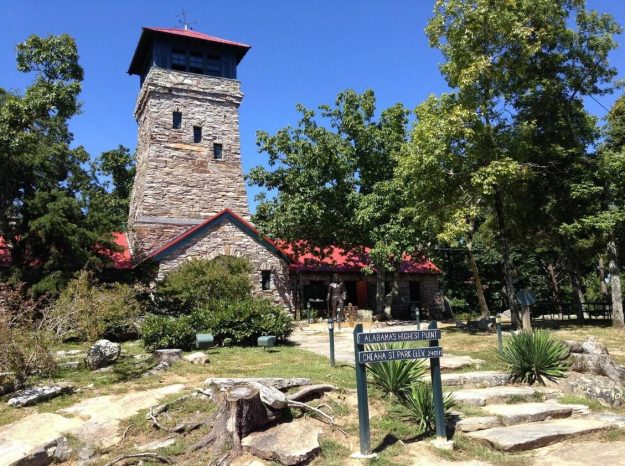